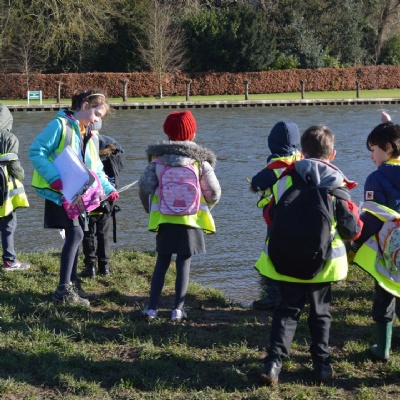 On Thursday, Year 3 went on an adventurous trip to part of the River Thames in Henley

On Thursday, Year 3 went on an adventurous trip to part of the River Thames in Henley. First of all, we clambered off the coach when we arrived, we marched across the muddy grounds to the river.

It was calm at first but further up by the loch there were such giant waves that we felt like the earth was vibrating beneath us. Eventually, windswept but cheerful we sat down on the benches to have some snacks. 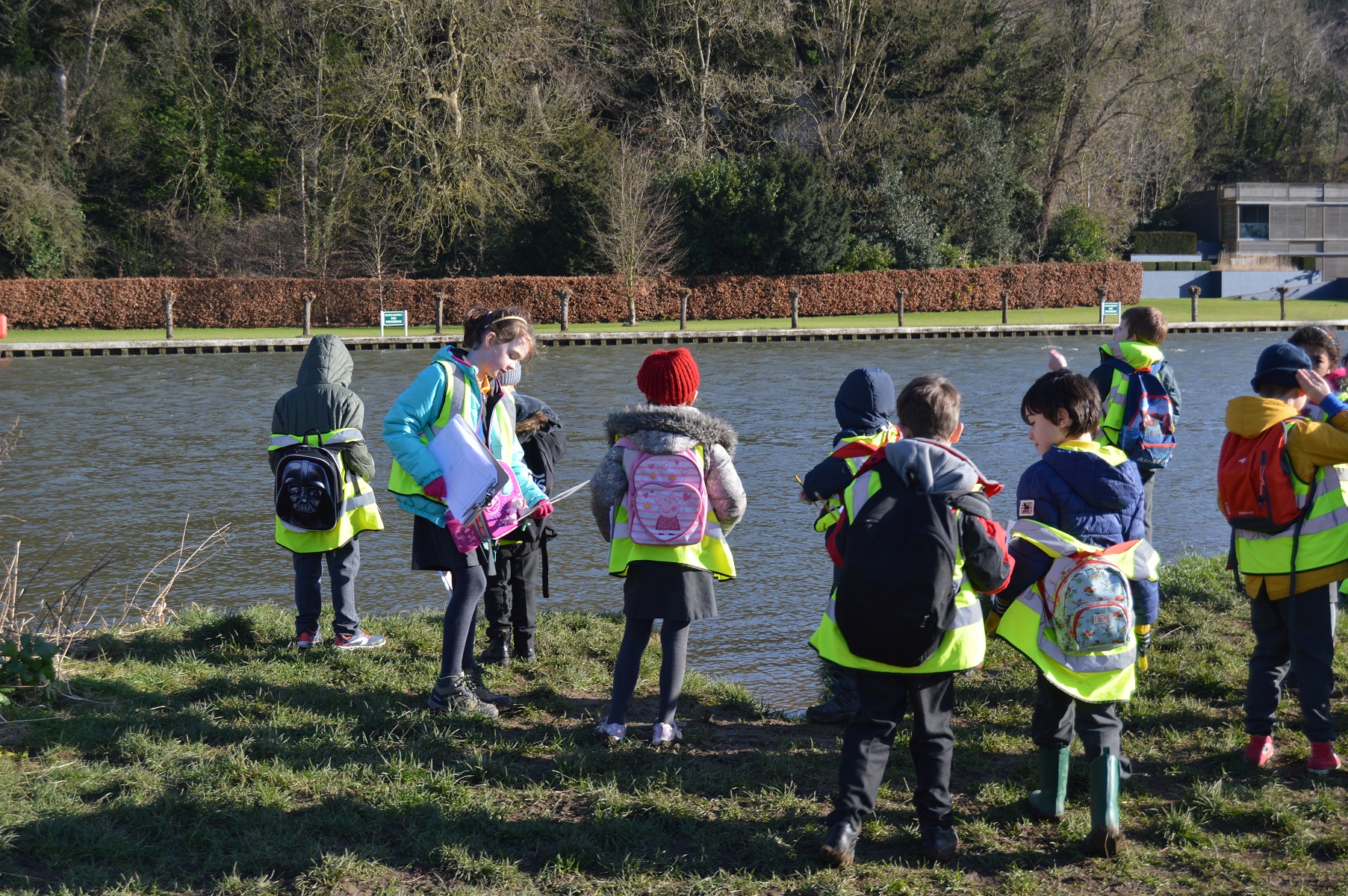 Soon, all our energy was back so we set off determined to keep on going. After a while, we came across a field by the river, we sat down and drew pictures through a frame, calmly watching the ripples collapsing into the water. We continued back the way we came and got to see how the loch worked. It filled up to become level as the highest part of the river.

Then, we kept marching on to find a place to rest and have lunch. Soon, we were all packed up and were ready to go, so we set off and came back to the Thames, which was still gliding gracefully along. 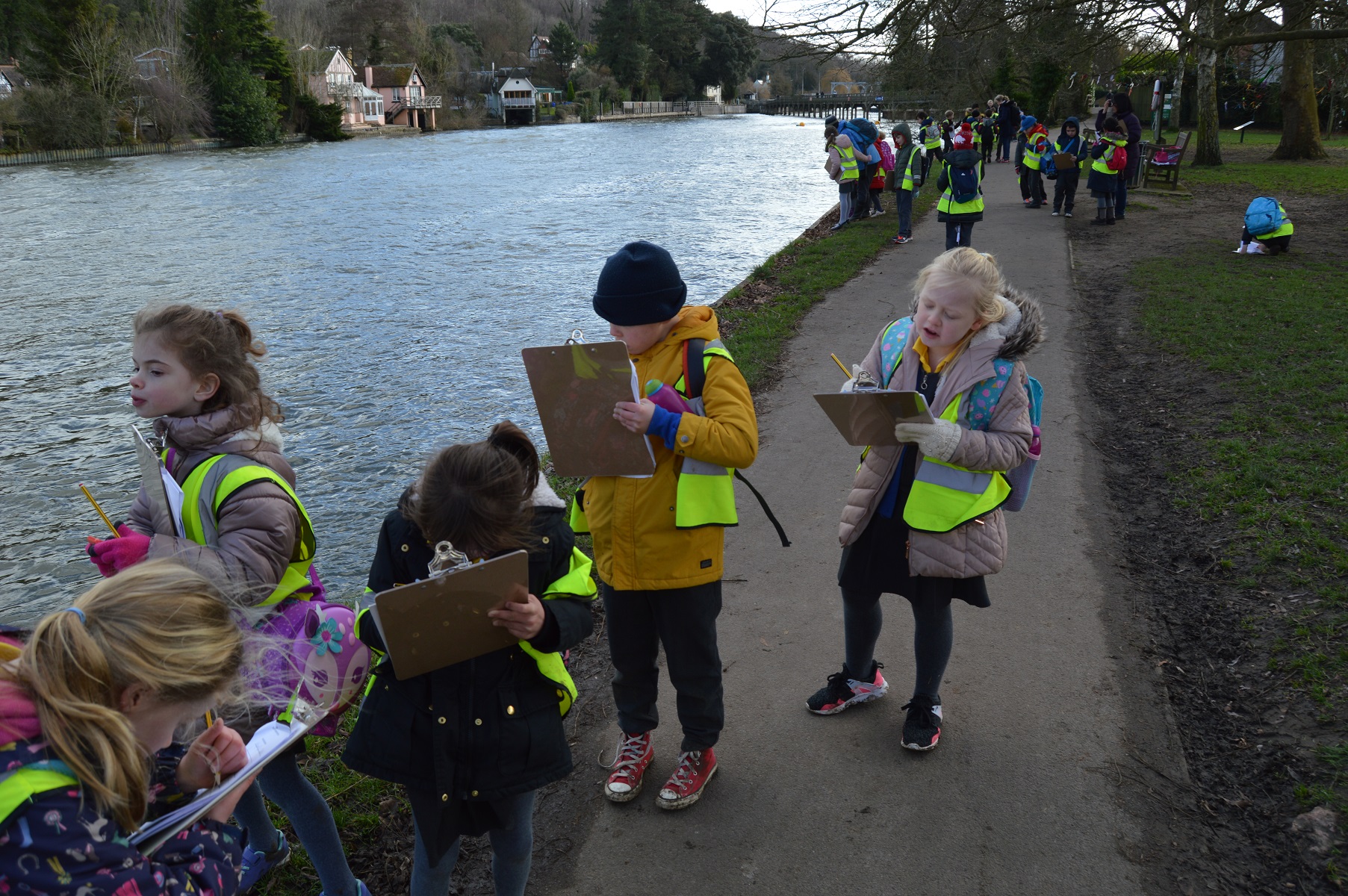 We went to our groups and worked out how fast the current was by throwing sticks into the water and timing how fast they went. The time went quickly and soon we were packed up ready to go home, tired but pleased that we had such a lovely day.

And that was the end of that.